The Club is saddened to hear of the recent death of former President and long serving member Bob Goldsmith. He was 96.

Bob’s playing career with the club was focussed in the 1960s and early 1970s during which time he twice won the Club’s batting award, in 1962 and 1969. In 1972 Bob’s career in the diplomatic service took him first to Brussels and subsequently to other far flung areas of the world. He still found time to join the Club’s two week tour to Gibraltar in 1976 and he continued to make on field appearances until 1989 whenever his schedule allowed. Upon his retirement he relocated to his native Yorkshire, living in Scarborough where one of the highlights of every year was being able to attend the Scarborough Cricket Festival. He continued to take a close interest in the Club’s affairs.

The Club sends its condolences to daughter Alexandra. 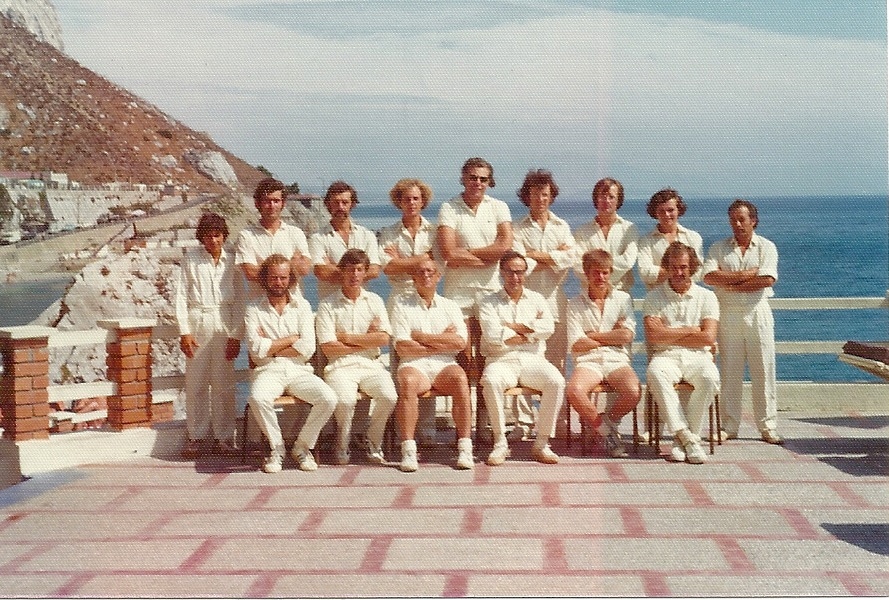 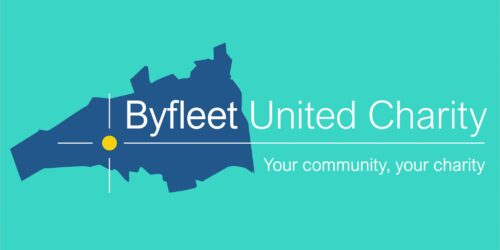 The club were awarded a community grant of £1,000 during the summer of 2021.  This grant will be used to help expand our junior section by using the award for advertising costs and purchasing of new equipment to support our coaches with training sessions. We would like to thank Byfleet United Charity for their support […] 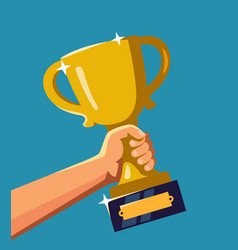 The 2021 End of Season Awards Night is scheduled for Saturday 9th October from 7pm onwards.  It has been an extremely difficult season on the pitch and we would like to encourage everyone to attend and celebrate the end of the 2021 season & look forward to a much improved 2022 season.  On the night […] 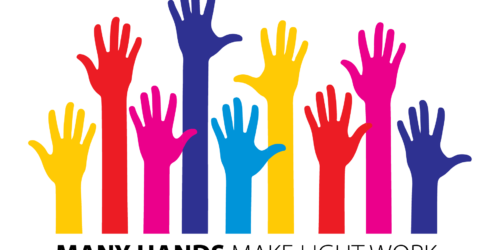 Now that the 2021 Season has finished, we have arranged a work party for Saturday 18th September from 10am till 12pm to ensure the ground and clubhouse are tidied up for the winter, Kitbags will need to be collected and removed from the home changing room.  Bacon Rolls will be provided for all attendees, […]