A link to the new Anti-Discrimination Code is below for members to read through and adhere too.

Should any members wish to report discrimination please click on the link below:- 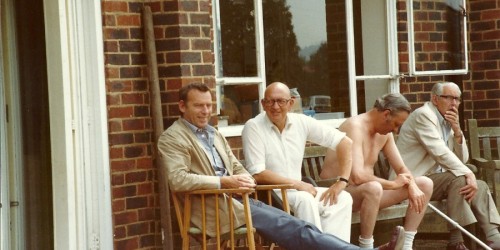 The Club is saddened to hear of the recent death of former President and long serving member Bob Goldsmith. He was 96. Bob’s playing career with the club was focussed in the 1960s and early 1970s during which time he twice won the Club’s batting award, in 1962 and 1969. In 1972 Bob’s career in […] 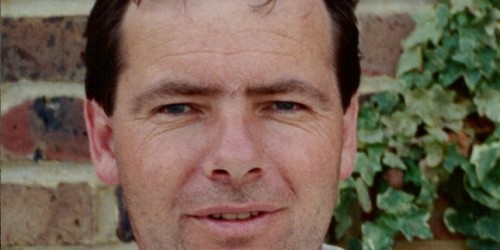 It is with great sadness and regret that we inform Members that Jim Crabtree, former player, 1st XI Captain and Chairman passed away at home on Saturday 20th February after a long fight against cancer. Chrissie, Will and Sam were with him at the time.  Jim was just 67. Jim’s service to Byfleet CC over […] 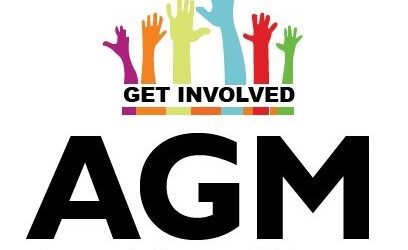 Dear All Firstly I hope everyone is keeping safe & well?  Please be advised that the 2020 AGM which was scheduled to be held at the Club on Thursday 26th November will now take place via ZOOM on Thursday 25th February from 8pm.  Everyone is welcome to attend, the meeting ID & passcode have been […] 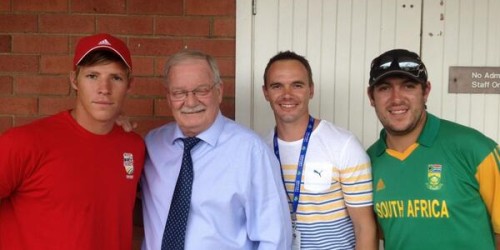 Club records show that in 1962 a 16 year old Robin was playing regularly for the Byfleet Falcons, the youth section of Byfleet CC.  Robin also made 10 senior appearances that season scoring 121 runs & taking 15 wickets.  He was by this time on the radar at the countyu club, making several appearances for […]