It is with great sadness and regret that we inform Members that Jim Crabtree, former player, 1st XI Captain and Chairman passed away at home on Saturday 20th February after a long fight against cancer. Chrissie, Will and Sam were with him at the time.  Jim was just 67.

Jim’s service to Byfleet CC over 36 years was immense and he maintained contact with the Club until the end.  He and Chrissie joined the Club in 1985 and after retiring from a successful playing career in 1998, he became Chairman.  Jim’s strong personality, perseverance and straightforward approach coupled with enviable leadership abilities led the Club through a highly successful period both on and off the pitch.  He was determined, along with Andy Savage, to improve the Club facilities and led the project from start to finish.  Despite numerous setbacks, frustrations and hold-ups it eventually resulted in the newly refurbished Clubhouse opening in April 2019.  Unfortunately his illness prevented him from attending but the Club honoured his long association with the Club by making him only our 4th Life Member.  His loyalty, drive and dedication made Byfleet CC what it is today and his legacy will be with us for many years to come.

The Club extends our deepest condolences to Chrissie, Will & Sam on their loss and the Committee will propose a suitable commemoration in due course.  RIP 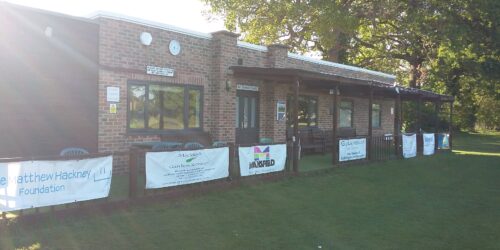 Come down and help remove the rotten wooden decking/veranda so that we can replace this area in time for the 2022 season.  Many hands make light work, the club will provide food and drink for all helpers even if you can only pop down for an hour! 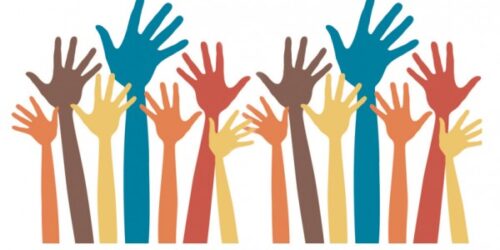 Please be advised that the 2021 AGM will once again be held face to face at the Club.  The date for your diaries is Thursday 25th November commencing @ 8.00PM.  Attached is the Agenda for this meeting. The AGM is one of the most important events of the year.  It discusses and decides the fundamentals for […] 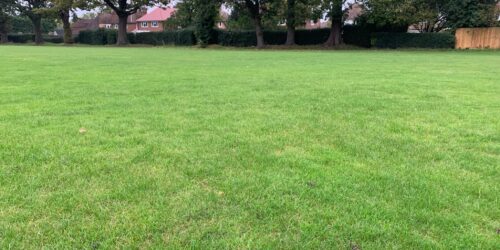 The Club would like to acknowledge the valuable £1,000 contribution made by Amanda Boote in October 2020 towards our ground renovations & tree works. During 2020 and after a couple of dry winters/summers the outfield at the club was in an extremely poor condition as shown in the picture below:- The committee decided that urgent […]